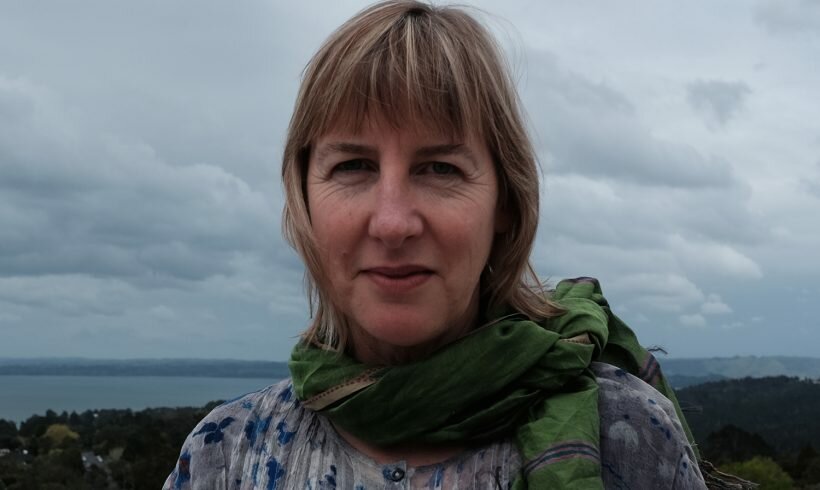 Anything worthwhile begins with one person, someone with the imagination and the drive to make their goals a reality. In the case of °TEMP that person name is Diane Blomfield.

Diane’s journey to °TEMP has included psychology, anthropology, acting and perhaps more importantly of all a mother to three children.

°TEMP is an event being held at the Corban Art’s Centre in Henderson, with the aim to combine art and science together to showcase a resource that is precious to us all, our planet.

When speaking to Diane about her expectations for °TEMP she hoped that it would become a bi-annual event, held in Auckland that would educate and inspire people.

When asked what the government could do, Diane felt that all social change had to come from both the leaders of this country and, from the average citizen.

One observation Diane has made over the years, is that while people aren’t afraid of change, they don’t enjoy having change forced on them. Diana feels that significant change only happens through a popular groundswell, rather then edicts given from the governing elites.

Ideas that she thought could help the environment were

• Planting more trees, to capture more carbon from the atmosphere

“If we can all just chip in a little bit, we can together. Lots of little things will add up to making a big difference” said Diane.

Naomi McCleary on Radio Live and other media stories